It is sometimes extremely difficult to grasp how quickly the market has changed during the last years. It seems that just yesterday we were trying to get used to buying clothes, furniture and other essential items online, without actually touching and seeing them. Today eCommerce stores pop up all over the internet and new ones are launched what it seems like every day.

We have already explored the most obvious pros and cons of several popular platforms for building online stores and today is the day to compare Magento and Shopware. According to data compiled by Builtwith, there are 249 145 live Magento stores and 15 425 web stores built via Shopware. From the first glance it may seem like an unfair competition but what if we stopped comparing platforms globally and scaled this research down to a specific country? If we take a closer look, it becomes clear that this competition has a distinct local character on the German eCommerce market, since there are 13 463 live Magento stores and 7 848 active Shopware stores in Germany. And these numbers are impressive, especially if you pay attention to the fact a big part of new Shopware adherents actually switched from the Magento platform.

So what kind of prominent features attract more and more new customers to this developing platform? Let’s dive deeper and clear that up!

Both systems promote the idea of freedom: they both are completely open source (read: “absolutely customisable”). Both companies build communities around their products and further communities collaborations with their platforms. Shopware community events are quite similar to those held by the Magento, such as “Meet Magento” or “Magento Live”.

Magento is twice as younger as Shopware celebrating its 16th anniversary this year and it has 66 times more live web stores than Shopware. What makes it even more exciting is that Magento is well-known around the world with thousands of adopters/evangelists and gigabytes of information, while Shopware still looks like a mysterious eCommerce platform and you might have heard its name before but it has always been complicated to describe its key features. It is a real challenge to find reviewing articles and user reviews of this open source eCommerce solution, especially in English. Probably, Shopware mainly targets on German market where it owns 3.76% share and Magento has 8.15%. That’s why Shopware community is mostly German speaking.

If you are new to eCommerce but have technical background and want to create a small web store with awesome design, you can try free Shopware Community Edition. It works good for german-speaking developers, because Shopware doesn’t support Community Edition and you’ll have to look for information on Shopware forum that is available in German only. By the way, maybe this is a good reason to learn a new language?

Keep in mind that for bigger projects you will need to use paid editions, so if you’re going to build a multi-store system, be ready to go to an expense of a license that significantly raises the initial costs. Also, despite the Shopware’s flexibility and prominent design opportunities its usage is limited geographically to german-speaking countries.

Average Shopware developer hourly rate is around $35-70 while professional Magento development costs around $60-120. In any case, ask developers about their certification, since both platforms certify their web developers and experienced programmers who know exactly what they are doing end up saving costs.

If your key business needs are international expansion, omnichannel and multi-vendors technology integration (according to Gartner forecast by 2018 to deliver complete digital customer experience by 50% of eCommerce stores will integrate more than 15 technology vendors) you’d better go for Magento as an eCommerce base for your business. For the long time Magento administration looked tricky and challenging for non-tech merchants but now, with the user-friendly Magento 2 Admin Panel you have literally nothing to worry about. 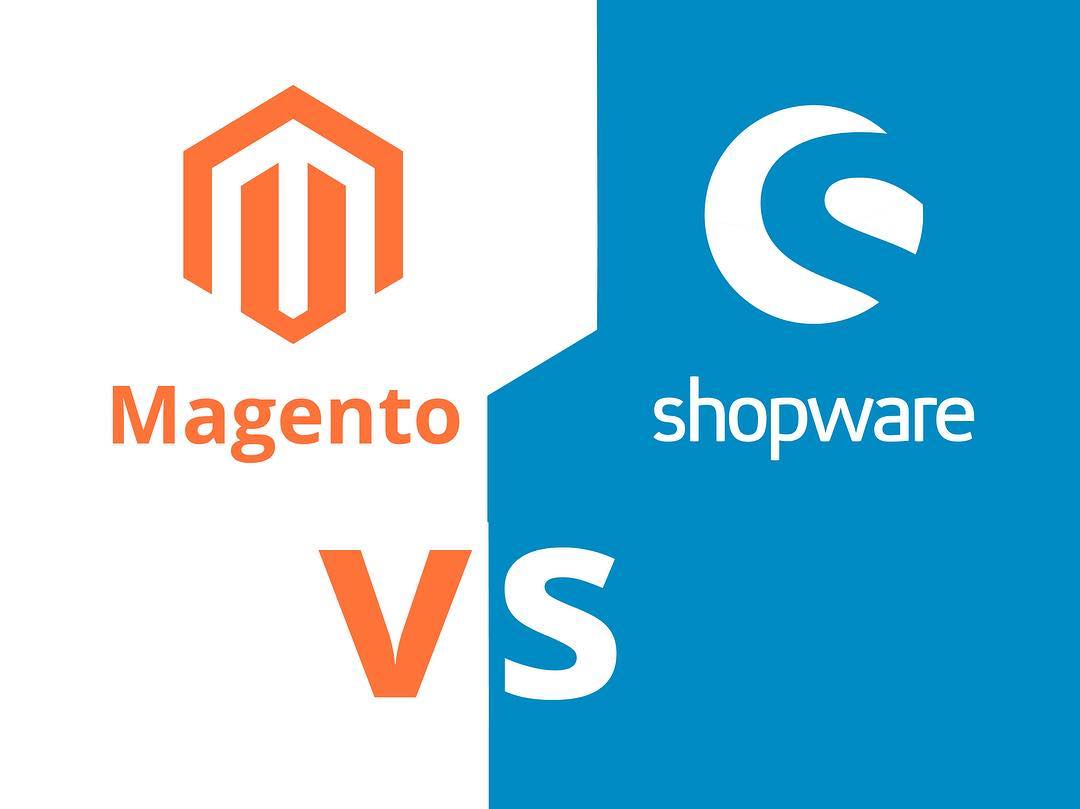